My review of the book WARHEAD [Written by Kerry Cepero]

Ok so as some know I enjoy a good comic book, and or graphic novel as much as the next geek! I've been getting into the Company Man series since meeting the creator Pete Hernandez III a couple of years ago, and when speaking to him recently he told me about the WARHEAD book, and how it's something I should check out but to take my time with it.

See If your looking for some light reading this graphic novel isn't for you. But if you are looking to get totally captured, and taken by a story like nothing you have read in a long time then stay right there, and keep reading... You see while Warhead features a total of 247 pages it will keep you engaged all the way through, and this much I can guarantee to you! You won't be bored.

I've become an instant fan of both this series, and this book which now I'm on my second time thru it, and I can honestly say that it's an excellent addition to the storyline, and the overall mythology created here by Pete Hernandez III.

As soon as you start reading Warhead you will find yourself relating to the characters who deal with real issues, while still having what we would call "Super-powers." With this book "Warhead" Pete enlisted the help of Writer Kerry Cepero who has delivered like I said a great addition to the overall storyline. This being the very first book based on the trilogy "The Company Man" which is a comic book series created by Pete Hernandez III.

The art work, and Illustration was done by Pete Hernandez III again...

This time around Kerry Cepero takes us right into the action with character David Vega. The story starts at a US EMBASSY a white building that has stood here since 1961. "A fortified establishment which serves as a beacon between this nation and one of it's greatest friends."

After having just woken up at 3pm for graveyard guard duty which by the time the morning is over around half a million people will have died, and millions more could suffer from sickness, and it's all his fault. Soon we find David being chased by the mysterious corporate company "Daltrix," and he finds himself in the cross hairs of a radical African Military Group.

David is driven to the edge of sanity as he finds out that not all super powers are worth having...  I honestly found myself lost in this story created by Kerry Cepero who really has managed something here which I'm sure will connect with a lot of readers, and with the art work by Pete this really does have a real cinematic feel to how the story flows.

This would be an excellent book to turn into a movie someday, and I hope it's only the start of the line for books collaborated by Kerry Cepero, and Pete Hernandez III.   Together they have really created something short of a masterpiece here, and I hope more fans take note. This is about as good a book as you will find around in the indi circuit today.

If you get into Company Man I'm sure you will find that it does indeed speak to both young, and old readers in it's own way unlike many books out there do...  So with that said... 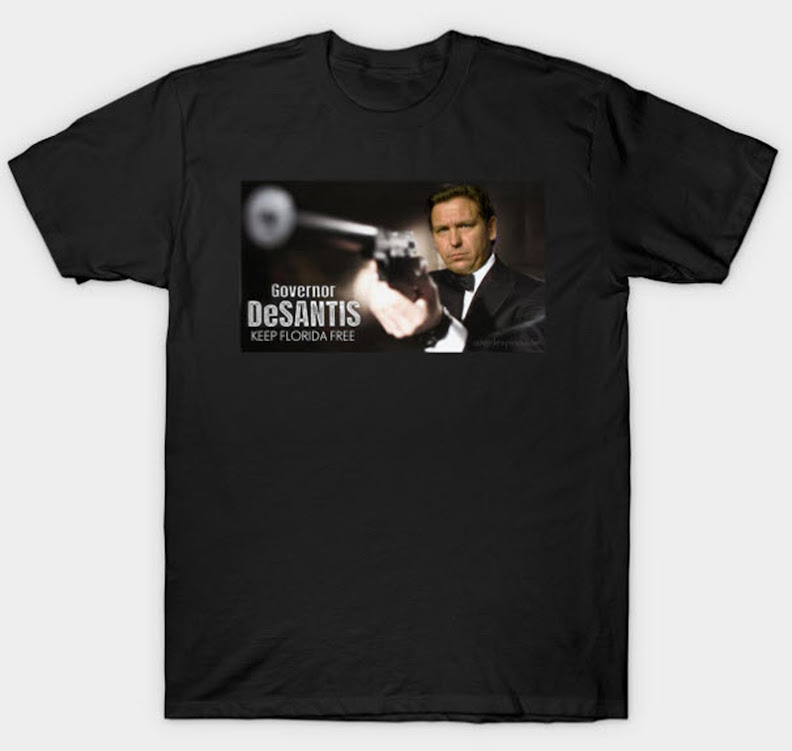 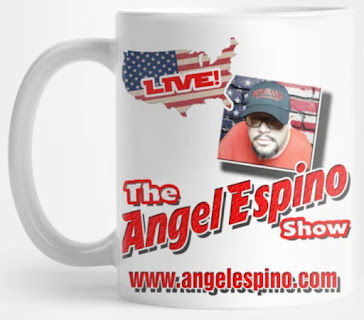 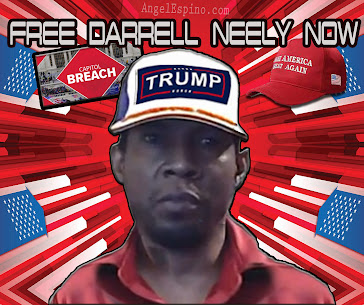