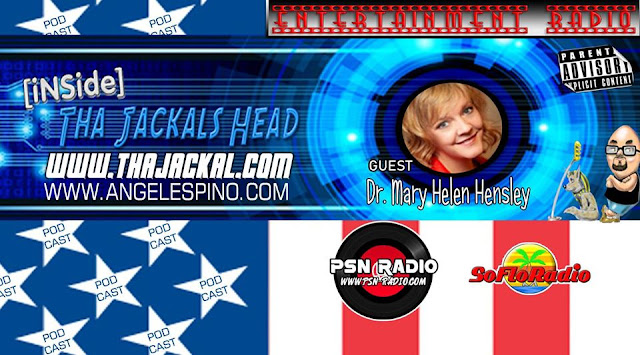 Tonight my friends I’d like to welcome DR. Mary Helen Hensley to talk about her books “Understanding is the New Healing,” “Bringing Death To Life” & “The Promised Trilogy / Promised by Heaven”

Wit, Wisdom and Wow are synonymous with Dr. Mary Helen Hensley. Her marriage of no holds barred humor and honesty, coupled with integrity and compassion make her one of Ireland and Europe’s most sought after metaphysical healers and synergistic speakers. After receiving a BA in Communications and Graphic Design from Coker University in Hartsville, SC, Mary Helen was involved in a high speed collision in Charleston, SC which resulted in a Near-Death Experience (NDE).

Riddled with injuries, including a broken neck, she went on to earn a Doctorate in Chiropractic at Sherman College of Chiropractic in Spartanburg, SC. Endowed with the gift of “downloading” an individual’s biography in order to change their present state biology,

Dr. Hensley has facilitated the healing process for countless individuals...

Author of nine books, including “Promised By Heaven”,co-author of the number one best-seller, “Bringing Death To Life”, and “Understanding Is The New Healing- Miraculous Recoveries from Physical and Emotional Trauma.”
PSN RADIO / SoFloRadio · Inside Tha Jackals Head W/ DR. Mary Helen Hensley
at July 19, 2020 No comments:

So this pas week while the rest of the country was celebrating the independence of the country and setting off fireworks outside little did I know that my radio mentor, friend, and partner on the networks PSN Radio &amp; SoFlo Radio Jorge Rodriguez had passed away July 3rd from a sudden heart attack.se join us as we pay tribute, and celebrate our good friend, and my radio mentor the great Jorge Rodriguez....... Rest in Peace

Website to listen live: www.psn-radio.com &amp; www.sofloradio.com
Skype callers look up PSN RADIO
Phone number to call in: (786) 245-8127
GO Fund ME: https://gf.me/u/yfuth9
#Jorge #SoFloRadio #PSNRadio #ThaJackal #NeilRogers #TheJorgeRodriguezShow
I found out a couple of days later thanks to Tony C one of the hosts on "SoFloRadio" which clued me in since I had been so busy I hadn't noticed the post on Jorge's page, and others didn't know how to get to me. He figured out via Skype, and gave what til now has been the worst news in my life after my mother passing.
Nothing can top my mother passing in 2016 as the worst moment in my life, and I remember that moment like it was yesterday.. The look on her face as she left this world still haunts me.
Losing Jorge was like losing my brother.... I truly had a great time knowing him, and spending time with him, and tonight we're going to do something special... I'm having a bunch of folks call in, and they will say they're words on Jorge in a sort of radio Eulogy to our beloved friend, and have what I hope are good memories we can share with you our listeners.
Jorge meant a lot to the world, and I don't think he fully understood it, and more often then not we tend to overlook brilliant people until they leave us... This might have been that case with Jorge. He's one of the smartest guys I ever met in my life. I miss hims o much already, and know his friends, and family do also.
So far I've got a nice list of friends who are joining the show who knew Jorge well.... Like Sabrina Rodriguez Jorge's oldest daughter, Tony C, Joe Castello, Brian "Beast" London, Monica Uribe, and many more we hope. 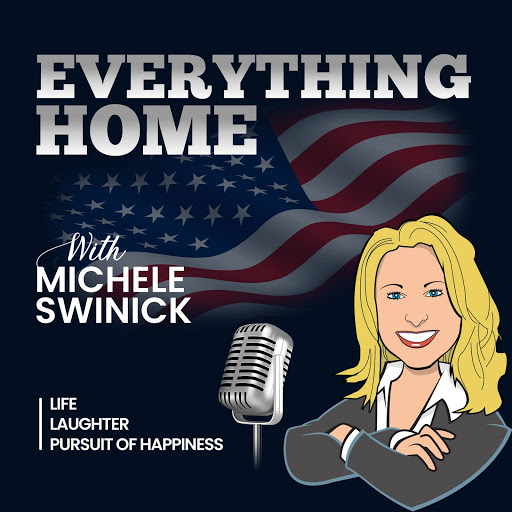 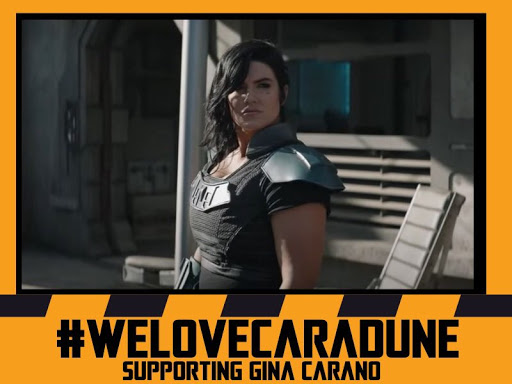 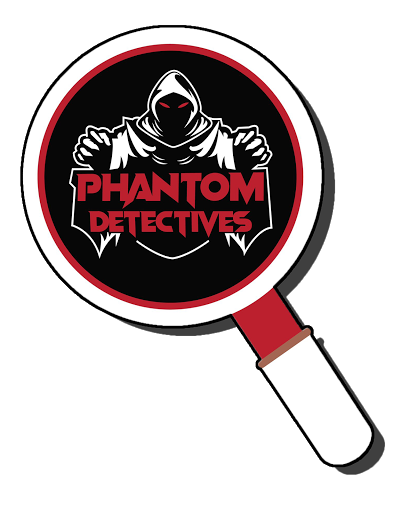