The force is strong with JJ Abrams... Disney confirms!


Looks like the Disney people have confirmed the news, and yes it's now official Star Trek, and Super 8 director JJ Abrams will indeed be at the helm of the new Star Wars movie. 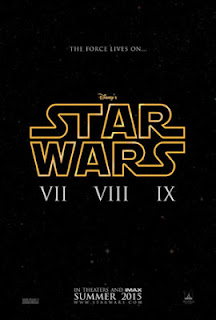 We spoke about this possible leaked news yesterday on the show "The Answer to movie troll insanity" which airs on www.psn-radio.com on 9pm est. We discussed this, and we all agreed that this was probably for the best but we all were sort of disappointed at it because we were expecting him to be true to his word which was that he wasn't going to do the movie. But it turns out the joke is on us! Because as Disney has released the news is out now, and yes he will direct it, and even was quoted on the major move.

J.J. Abrams will direct Star Wars: Episode VII, the first of a new series of Star Wars films to come from Lucasfilm under the leadership of Kathleen Kennedy. Abrams will be directing and Academy Award-winning writer Michael Arndt will write the screenplay.

“It’s very exciting to have J.J. aboard leading the charge as we set off to make a new Star Wars movie,” said Kennedy. “J.J. is the perfect director to helm this. Beyond having such great instincts as a filmmaker, he has an intuitive understanding of this franchise. He understands the essence of the Star Wars experience, and will bring that talent to create an unforgettable motion picture.”

George Lucas went on to say “I’ve consistently been impressed with J.J. as a filmmaker and storyteller. He’s an ideal choice to direct the new Star Wars film and the legacy couldn’t be in better hands.”

“To be a part of the next chapter of the Star Wars saga, to collaborate with Kathy Kennedy and this remarkable group of people, is an absolute honor,” - J.J. Abrams said. “I may be even more grateful to George Lucas now than I was as a kid.”

J.J., his longtime producing partner Bryan Burk, and Bad Robot are on board to produce along with Kathleen Kennedy under the Disney | Lucasfilm banner.

Also consulting on the project are Lawrence Kasdan and Simon Kinberg. Kasdan has a long history with Lucasfilm, as screenwriter on The Empire Strikes Back, Raiders of the Lost Ark and Return of the Jedi. Kinberg was writer on Sherlock Holmes and Mr. and Mrs. Smith.

Abrams and his production company Bad Robot have a proven track record of blockbuster movies that feature complex action, heartfelt drama, iconic heroes and fantastic production values with such credits as Star Trek, Super 8, Mission: Impossible Ghost Protocol, and this year’s Star Trek Into Darkness. Abrams has worked with Lucasfilm’s preeminent postproduction facilities, Industrial Light & Magic and Skywalker Sound, on all of the feature films he has directed, beginning with Mission: Impossible III. He also created or co-created such acclaimed television series as Felicity, Alias, Lost and Fringe.

Anyway this is good news right? I mean this guy brought Star Trek back from the dead! I mean it was fucking dead, and as dead as it could be, and he not only brought it back he made the biggest Star Trek movie of all times at the box office  both international, and domestic. SO With that said Star Wars with him as Director will be probably the biggest movie of all times.

Seriously this has the chance of being that big! Phantom Menace could have been the biggest movie ever due to the hype it had, and all the fanboys wanting it to see it so bad. The movie not being that good, and the poor word of mouth stopped it short of 500Million domestic.

Still made tons of money, and with them having their flaws I enjoyed them, and watch them from time to time, and there are a lot of great things about the prequels. Just like there are many bad things. They aren't perfect by no means.

He went with an unknown who couldn't act his way out of a paper bag. NOW We have a chance to redeem all that, and maybe this will finally be the movie the majority of Star Wars fans have been waiting for.

The story of Anakin or Darth Vader is over so nothing we can do short of a total reboot in 30 years. But who wants that anyway? I say just move forward, and let's see what Luke Skywalker, Leia, and Han Solo are up to these days. 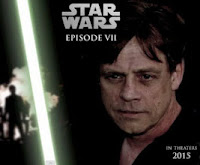 35 years after the Battle of Endor... What new dangers are there for our hero's to face? I just hope Luke is played by Mark Hamill, and it's a follow up tale where he's the wise old Jedi. I just don't want them to recast the roles with new actors. I HATE THAT SHIT.

Either way this is in all good news having someone like Jar Jar Abrams (Sorry that's just too easy not to use Jar Jar) on a movie like this will bring respect to the series again, and will add a lot of fanboy hype.

I fully expect the Trekkie's to be mad, and wouldn't doubt if they make a big deal about it once the next chapter of Trek is out after the movie this year. Which will have a different director I'm sure. Maybe they can make another movie to compete on 2015 with Episode 7.

I originally didn't want Abrams because he directed Trek, and I don't want the films to look to much a like in style or the way they are cut together but I have seen all his movies, and he is some what of a chameleon when he wants to be. He can make a movie which doesn't normally look like a typical Abrams flick. Mission Impossible 3 comes to mind. But one thing is for sure! Even those movies have one signature thing. Lens flare!


Get ready for an epic amount of Lens Flare!!
In a galaxy far far away!

at January 25, 2013
Email ThisBlogThis!Share to TwitterShare to FacebookShare to Pinterest 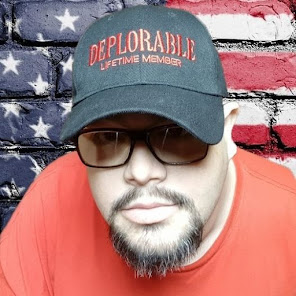 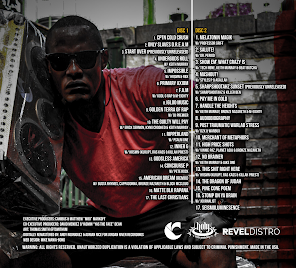